Brace yourself… Maison et Objet 2018 is coming and today we will tell you all about Cecilie Manz: The Designer of the Year.

Maison et Objet is literally the interior design event every single design lover waits the entire year. The good news is that Maison et Objet 2018 is closer than ever before and we already know who is the designer of the year. Today we are going to introduce you Cecilie Manz, an outstanding Danish designer that will make you fall in love with her work.

Cecilie Manz since she was young that has been in contact why art, due to her parents’ ceramicist studio. In 1977 she earned a diploma in object and furniture design from the Royal Danish Academy of Fine Arts, and in the very next year, she founded her own studio in Copenhagen after she further her education at the Universtiy of Art and Design in Helsinki.

The Danish designer told Maison et Objet that “the balance she maintains between civilization and nature is vital to her creative process.” When asked about the biggest highlight of her career, Cecilie Manz admits that it was the ceremony for the Crown Prince Couple’s Culture Award she won in 2014, presented to her by the Prince and Princess of Denmark. Cecilie Manz is, without any doubt, one of the major figures of Scandinavian design.

Cecilie Manz designs furniture, glass, lamps and industrial products, mainly for the home. Her experimental prototypes and more sculptural one-offs make up also play an important part of her work. The Ladder was her first project that was quickly picked up for production by Nils Holger Moormann.

Caravaggio lamp ( 2005, with Lightyears) has also jumpstarted her career. The light emitted from the lamp is guided by a top piece, which adds the finishing touch to the lamp’s minimalist expression. Despite not being a best seller, it is certainly a long seller that has marked the work of the designer.

Cecilie Manz has also worked on various projects such as sofa throws, a minibar for a Wallpaper* show, a series of wooden armchairs, a collection of dining tables and chairs for Fritz Hansen, glass vases, and several models of portable speakers for B&O Play.

YOU WILL ALSO LOVE: Dazzling Scandinavian Dining Room Ideas That Will Steal Your Heart

You can visit our Pinterest boards in order to get more inspirations. Get more ideas for your projects and find functional, stylish and sizable lighting and furniture choices. Make sure to download our ‘Interior Design Tips for a Well-Lit Home‘ eBook!

YOUR OPINION MATTERS
GET IN TOUCH! 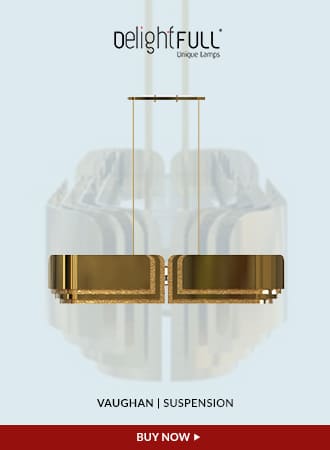 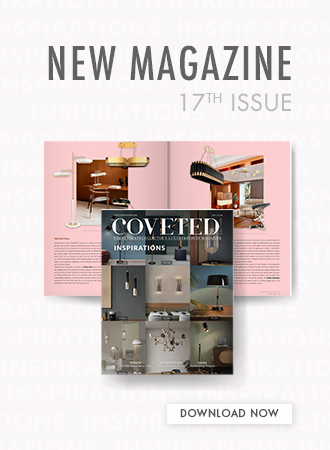